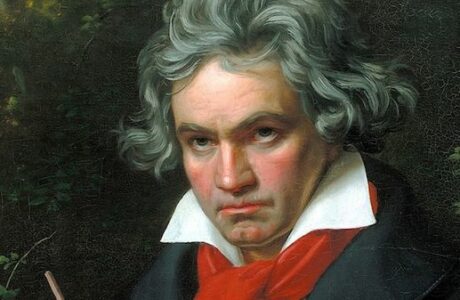 It’s not usually a good idea to try and understand a composer’s work based on their life story. In the case of Beethoven, however, there are some good reasons for taking this approach. After all, his works seem to offer a perfect reflection of his turbulent life. Beethoven’s famous Emperor concerto acquired its name for good reason: although it was written in the midst of a war, the whole piece exudes a real sense of grandeur. His Seventh symphony is also a work of epic proportions, yet underneath the bravado, there’s real depth and sensitivity. The true heart of both works is to be found in their slow movements. Here, the master bares his soul through several haunting melodies. Now, just a year later than originally planned, Casco Phil will paint a birthday portrait of one of the most fascinating personalities in the whole of Western music.